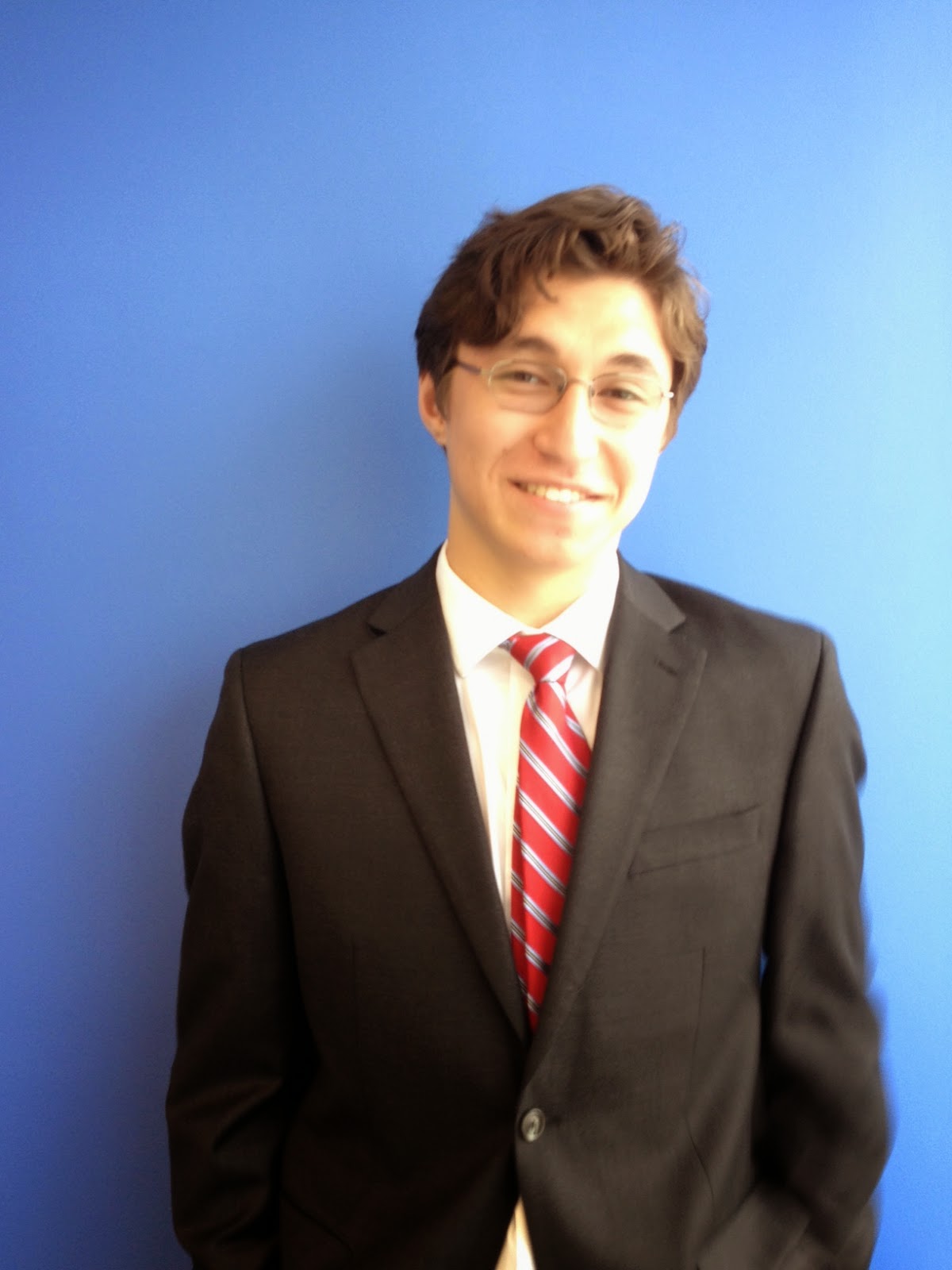 Hi everyone! I’m Alex Rohe, the new guy; I started interning at The International Center at the end of last week, and I’ll be working for and learning from Magdalena Josipovic, the Development Manager, for the rest of the summer. I grew up in Indiana, and I’m glad to be home for a few months. However, at the beginning of the summer, I’ll admit that I felt a few twinges of jealousy as I watched my peers travel all over the world to study abroad and to work overseas. At first, I thought that staying home for the entire summer would cut me off from the global community in which I had been immersed during my first year of college, and I longed for more intercultural exchanges. Thankfully my fears were unfounded, as I’ve discovered the global side of Indiana through The International Center.
In my first full week at The International Center, I had the pleasure of working with Magdalena to prepare for The Center’s International Citizen of The Year Fundraising Kickoff. I had the pleasure of getting to know The Center’s dedicated, knowledgeable, and diverse staff. I had the pleasure of working alongside my fellow interns who bring curiosity, enthusiasm, and energy to the office. And I had the opportunity to witness a naturalization ceremony firsthand. 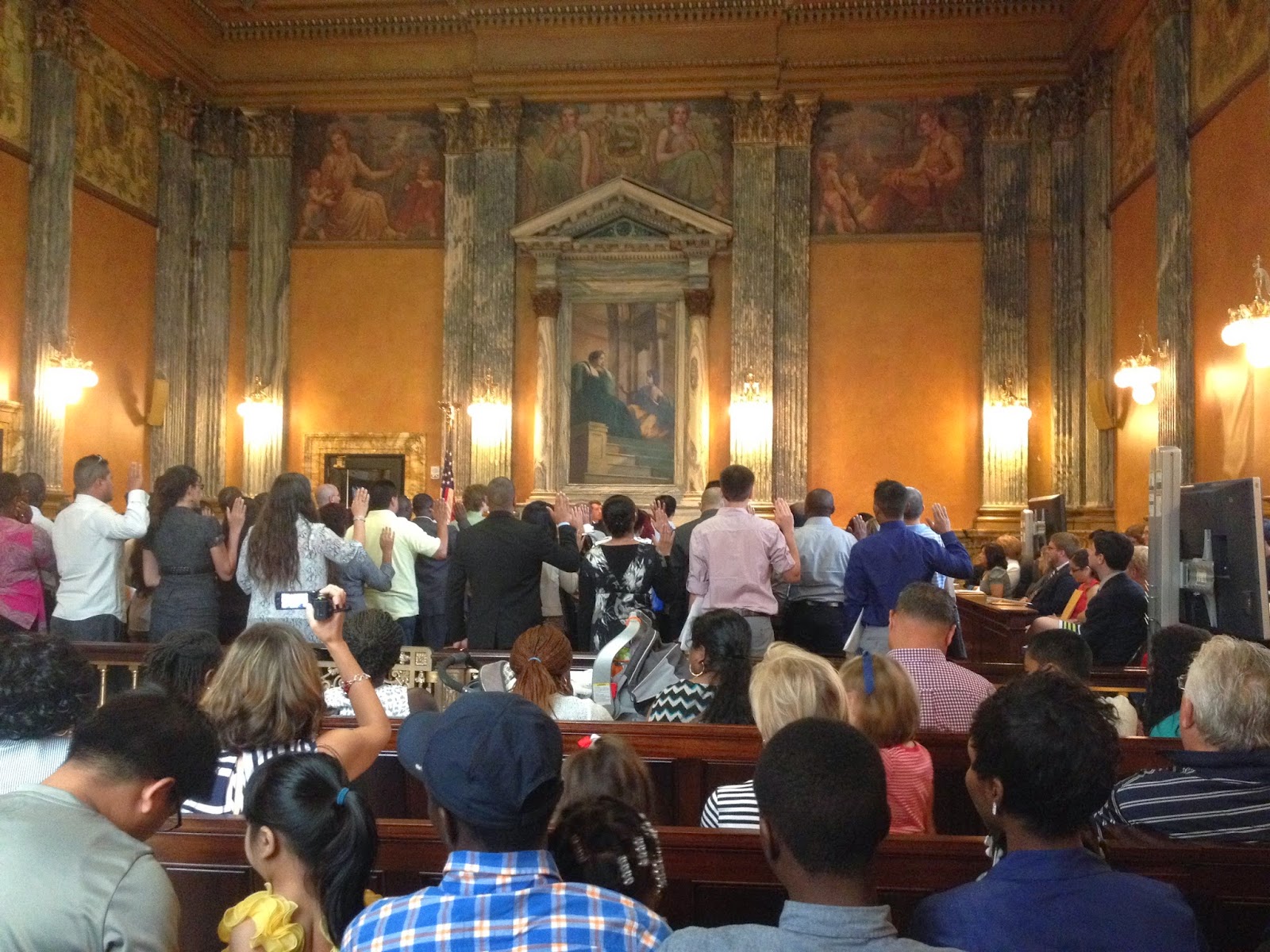 I hope that I never forget that naturalization ceremony. It’s difficult to convey the lesson that I learned from the new citizens during that ceremony. After I heard the candidates for citizenship say the names of their myriad countries of origin, I realized that I don’t need to travel abroad this summer to get a glimpse of the world. I now know that the world is already on my doorstep, and I’ve been foolishly overlooking it. Don’t take my word for it; take a look at the events sponsored by The International Center’s Festival Fund here.

In addition, those new citizens reminded me that no matter how much I would love to travel to other countries (and maybe even live overseas someday), there are people who would do just about anything to become U.S. citizens. Occasionally I take my country for granted, and those naturalized citizens reminded me of the value of my citizenship. Going forward, I hope that I can learn from these nascent Americans by keeping an open mind, by continuing to appreciate multicultural experiences, and by valuing the gifts and opportunities I’ve been given that I sometimes overlook.

Sign Up
Global CompetencyA Day in Indianapolis
Scroll to top